The Bro Force Squad always has and always will be here to celebrate the greatest Bros, and Brochievments in the world of movies. This group of Bros have been elected to the Hall of Fame for their contributions to Bro culture through film, and we cannot express our gratitude for what they have all done.

Patrick Swayze – This took me longer to write than my wedding vows simply because it’s more important.  One could argue that Swayze was the original bro.  He had the hair, body, one liner’s and most of all KARATE! Women made love to him while men got round house kicked to the temple by him.  In a Swayze movie you can lose yourself and find yourself at the same time. As if there wasn’t a single piece of pussy he didn’t get in the 80’s & 90’s he decided to rule music too! RIP to one of the great ones.

Professor Hinkle from “Frosty The Snowman” (1969) – It had been awhile since we had found anyone we felt deserving of this honor, but after revisiting the 1969 animated film this Christmas, our boy Professor Hinkle got colossally fucked over. Lets recap, the dude gets his hat STOLEN, which he needs, FOR WORK, by a bunch of shithead school kids. Then, the hat is taken across the globe to the North Pole, along with his pet rabbit. When Hinkle finally tracks it down to get it back, Santa Claus threatens him with never getting a Christmas present again in his life if he retrieves his stolen property. I’ll see you in small claims court Mr. Claus, because this is egregious! 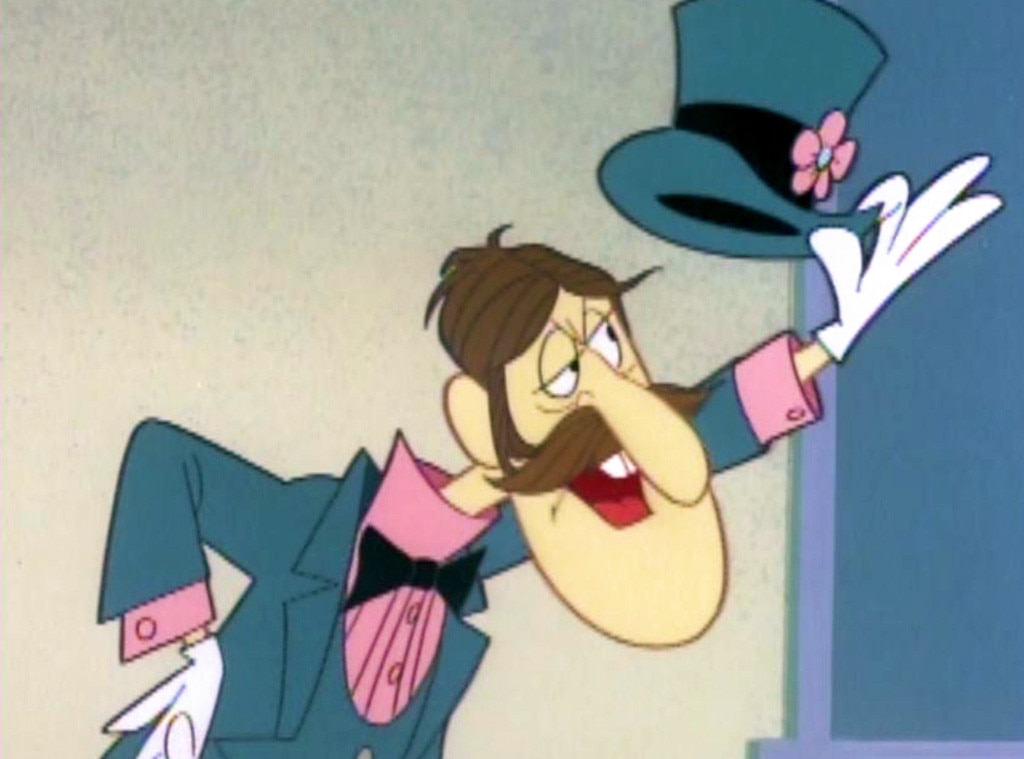